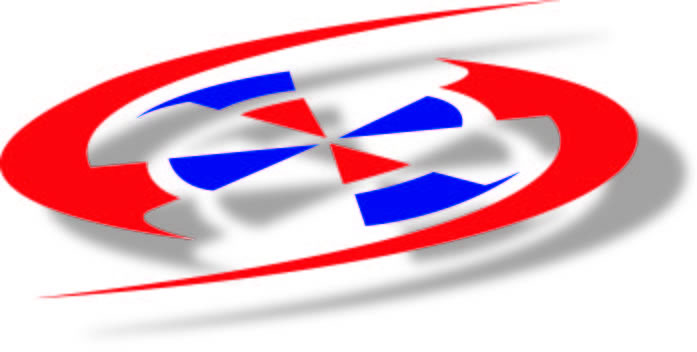 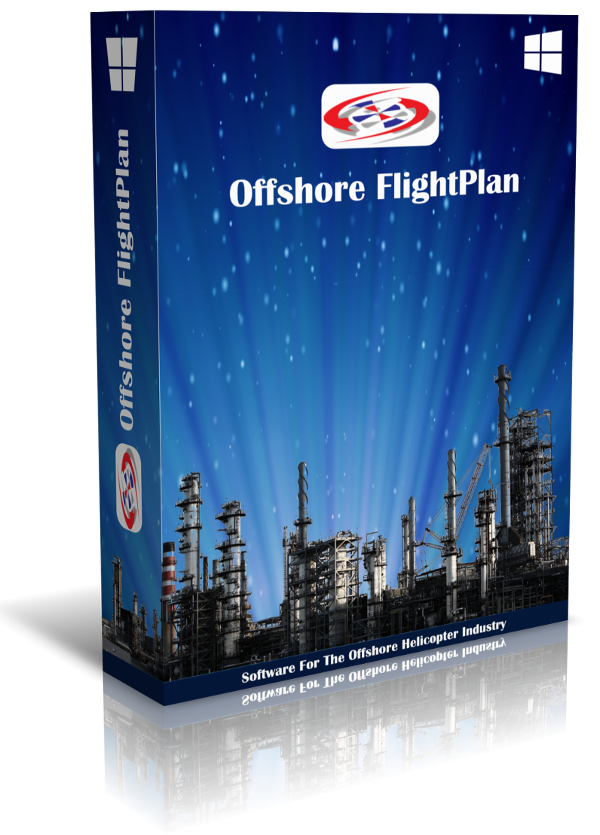 Developed since 1998 with extensive client input to produce the best software available.

Offshore FlightPlan first came about in 1998

when developer and offshore helicopter pilot, Graham Pettican, noticed that his employer at that time had no satisfactory method of flight planning for their North Sea helicopter operations. He set about creating a software solution that would allow pilots to easily work out their fuel requirements. At first, the software printed out basic fuel tables based on the routes to be flown. It was soon adopted by the original Bond Helicopters then taken up by CHC UK who planned many thousands of flights with it. The software was found to be particularly useful for multi-sector flights involving numerous stops including offshore refuelling. Since those early days, the UK specialist software company Flight Software Services Ltd. was set up and the software now handles all aspects of offshore helicopter operational requirements including flight planning, aircraft performance such as PC1, PC2E, PC2DLE and CAT A. Several helicopter types including the AW139 and AW189 are catered for and the software also takes care of crew duty recording and monitoring, crew training checks, rostering and flight data analysis which can be used for invoicing and auditing.

“We have found that, over the years, most of the major oil companies and regional authorities have carried out numerous satisfactory audits involving our software. Our customers include CHC, Weststar, Brunei Shell Petroleum, Hevilift, NHV and Heliconia operating in countries all around the world. Not only that but most of the major oil companies including Shell, BP, Hess, Petrofac, Perenco, Exxon Mobil, Repsol and Petronas have carried audits involving our software.” said CEO and developer Graham Pettican. “Our software has developed beyond all recognition especially since Craig Webster joined the project. One of our biggest issues was how to get computers from all around the world to talk to each other when many countries still suffer with slow or intermittent internet connections. We resolved that by incorporating some very clever synchronisation software which works even under the most extreme conditions. We have servers scattered all around the world and they are all in sync with each other so everyone gets the latest data, wherever they are.” Of great interest to many operators is the ability to operate at offshore locations without exposing the aircraft to possible ditching in the event of a single engine failure. This requires the crews to consult several graphs for each sector to find out what the restricted take-off weight (RTOM) and restricted landing weight (RLM) are. Offshore FlightPlan takes care of all this with one simple weather entry and makes sure available payloads are offered which ensure full compliance at all times, both on take-off and landing.

Over 2000 flights each month are handled with Offshore FlightPlan whilst over 80,000 crew duties have so far been recorded and checked for legality. “Our included roster software works together with Offshore FlightPlan to form an integrated system. When crew rosters are created, the system checks for legality based on future planned duties together with duties already carried out to ensure FTL compliance.” said Craig. The cost of this software is significantly lower than their competitors because the license fee is based on the number of aircraft, not the number of computers. This makes the package attractive to operators with one or two aircraft whilst operators with larger fleets benefit from quantity discounts. They are now working on a paperless solution using Windows tablets. “We chose the Windows platform because there are more models to choose from, including ‘tough’ models. Also, we can use removable memory cards to store the data on. This is useful should a tablet become unserviceable during the flight as the user simply takes the memory card out and places it in the spare tablet. That cannot be done with an iPad.” 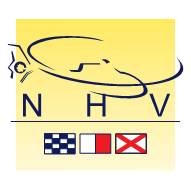 Since 1998 we have planned thousands of flight for clients including Weststar Sdn Bhd, Brunei Shell Petroleum, CHC, NHV and Heliconia. Accepted by auditors from such Oil & Gas operators as Shell, Hess, Repsol, Petronas, BP, ExxonMobil, Conoco Philips, Tullow to name but a few.

Ready to dig deeper?
Firstly, check out our video which demonstrates just how easy it is to create a complex flight plan, including performance limitations and fuel calculations. Have a look at the user manual to explore some of the more complex features. Or, Contact Us to arrange a free trial, a site visit or just to talk things through. We'd be delighted to hear from you.

Look at the user manual

If you would like a free trial will provide you with a tailored version for your operation which you can try out for a few weeks without any obligation. This will include Roster Explorer, our fully integrated roster tool.

(You will be required to provide some contact details)